Get to know our exceptional team members!

Edgar is a native Chicagoan who grew up in various neighborhoods throughout the north side of Chicago. He is a Licensed Real Estate Broker on Team Chicago77 at Compass.

Edgar is the United States Air Force Veteran who was deployed numerous times in support of Enduring Freedom and Iraqi Freedom. His business approach is based on the core values he learned in the Air Force, which are integrity first, service before self, and excellence in all you do. Edgar graduated from The Kellogg School of Management at Northwestern University in 2015. He is currently serving as the President of the Kellogg Alumni Club of Chicago. 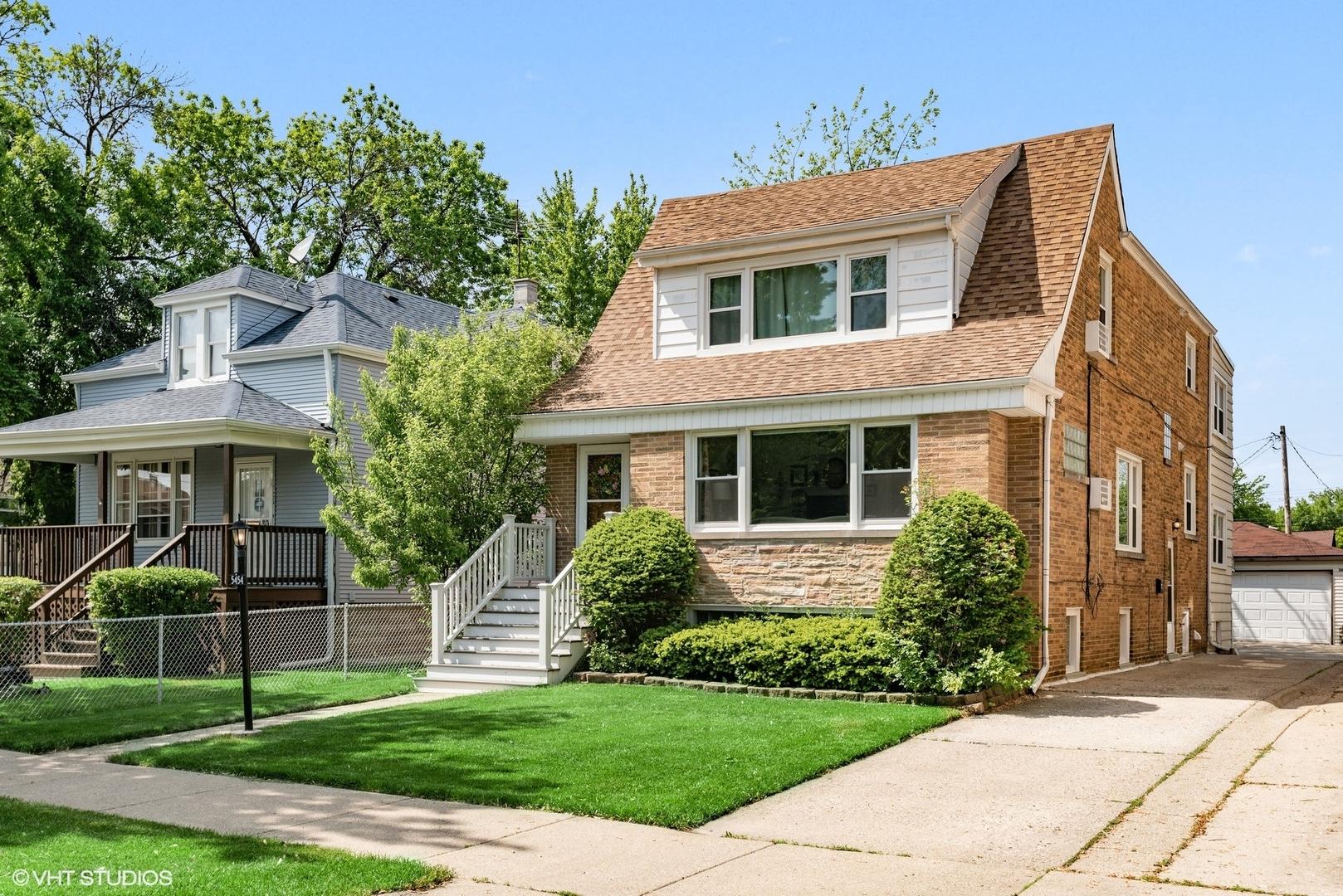 With a diverse and skilled team like ours, we’re able to work with anyone who comes to us, including first-time home buyers, renters, retirees, high-end property investors, and beyond. We pride ourselves on being great listeners -- that means we put your best interests and needs first. We’re on your side, Chicago.